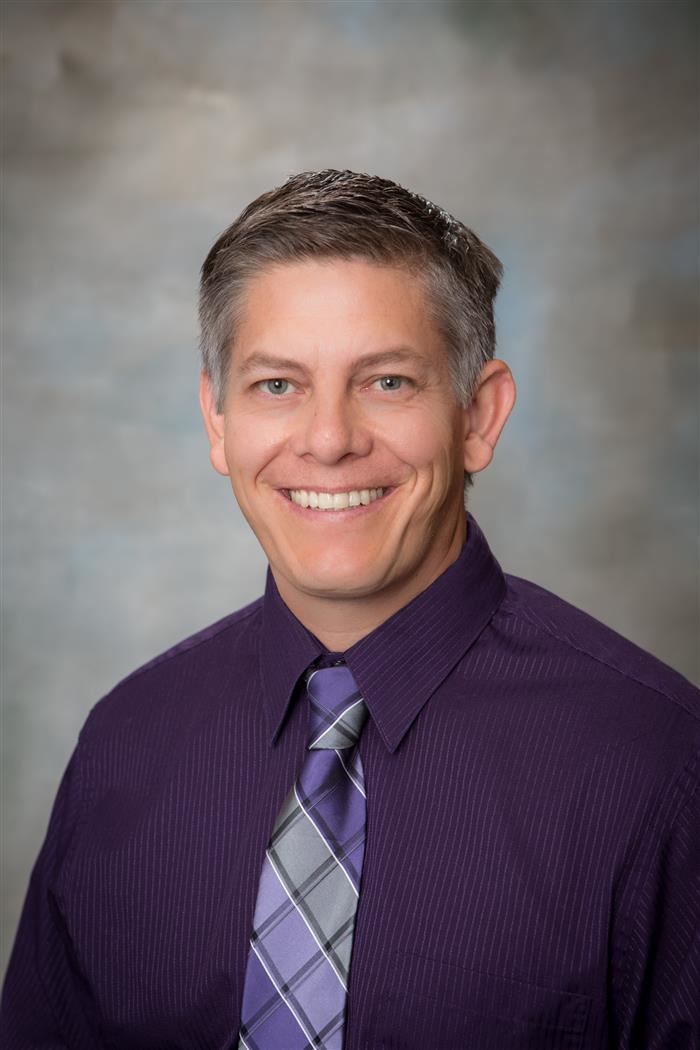 Mr. Ferguson began his carreer in 1997 as a middle school science teacher in the Springfield Platteview School District.  In 2003 he joined Bellevue Public Schools as an assistant principal.  In 2005 he returned to Springfield Platteview serving as the principal at Westmont Elementary School for 5 years.  In 2010 he joined Ralston Public Schools as principal at Seymour Elementary.  He moved to Mockingbird Elementary in 2015 where he continues to serve as principal.

Mr. Ferguson's educational credentials include a BA in Middle School Education in 1996 from the University of Nebraska Kearney.  He earned his Master's Degree in Educational Leadership in 2001 from Doane University.

"I am honored to have the opportunity to continue reaching, teaching, and inspiring all students at Mockingbird Elementary."  Mr. Ferguson said.  "My passion for education involves providing an exciting, rigorous, safe learning environment for all students.  My commitment to building positive relationships and leading by example will go hand in hand while exuding Roadrunner Pride!"

Mr. Ferguson is inspired by his colleagues and excited to work with such dedicated and caring educators at Mockingbird.  Through collaboration, hard work, and determination, he is certain that his school staff, and students will succeed.