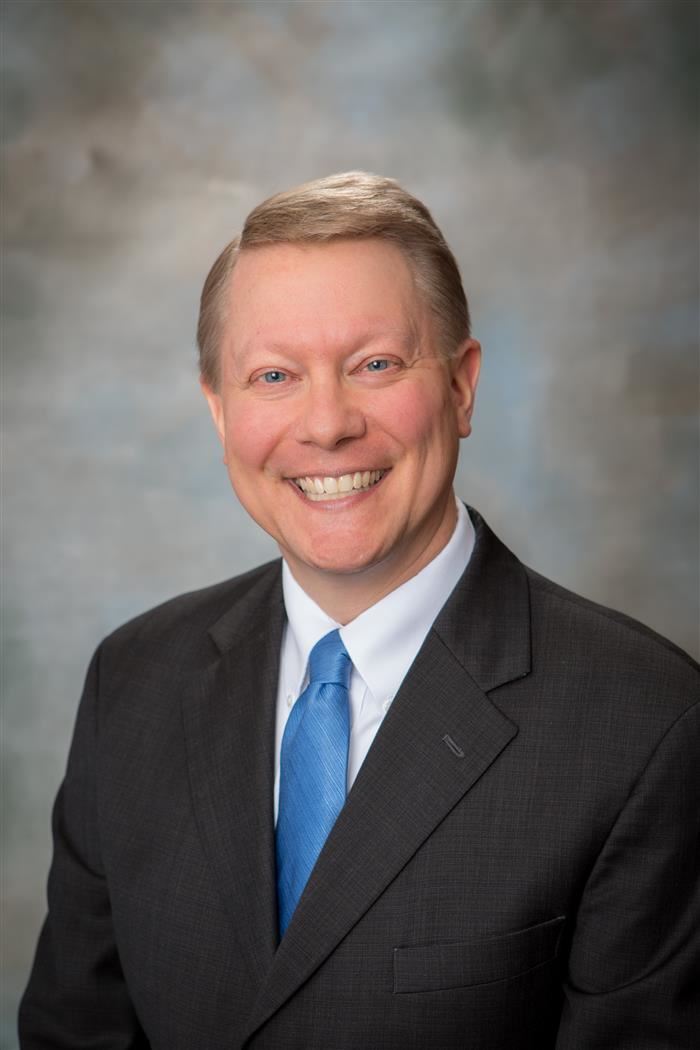 Dr. Rupprecht has been associated with the Ralston Public Schools since 1992.  After graduating from the University of Nebraska-Lincoln, Dr. Rupprecht first served as a substitute teacher before accepting a position to teach 7th-grade language arts at Ralston Middle School.  After spending nine years in the classroom, Dr. Rupprecht was assigned to Ralston's central office as a district-wide CADRE associate where he primarily served as a mentor to teachers who were new to Ralston.  In 2009, Dr. Rupprecht joined Ralston’s administrative team as the district’s coordinator for instructional data and school improvement, where he assisted both teachers and administrators with the analysis and application of student achievement data.  In 2013, Dr. Rupprecht became the district’s executive director of human resources and school improvement.  His primary responsibilities in this role encompass all aspects of certified and classified human resources including recruiting and interviewing, staffing, negotiations, ensuring compliance with all applicable state and federal laws, and supervising the district’s mentoring and induction programs.  Dr. Rupprecht is also responsible for leading the district’s school improvement program and maintaining Ralston’s district-wide accreditation status through AdvancED.

In addition to his Bachelor’s degree in Secondary Education, Dr. Rupprecht has earned a Master's of Science in Education from Peru State College, as well as a Master's of Science in Administration and Supervision from the University of Nebraska-Omaha.  Dr. Rupprecht earned his Doctorate in Education at the University of Nebraska-Omaha in 2013.  His dissertation topic involved an analysis of the impact of a district-leadership program on the dispositions of its members.

Along with his duties in Ralston, Dr. Rupprecht currently serves as an adjunct professor at the University of Nebraska-Omaha where he teaches classes in human resources.  Since 2008, he has given multiple presentations focusing on the application of human resource theories and concepts at local, state, national, and international conferences.  For the past two years, Dr. Rupprecht has also served as the Chair for the MOEC Human Resource Task Force, an organization representing sixteen school districts and educational institutions dedicated to promoting public education in the Omaha area.