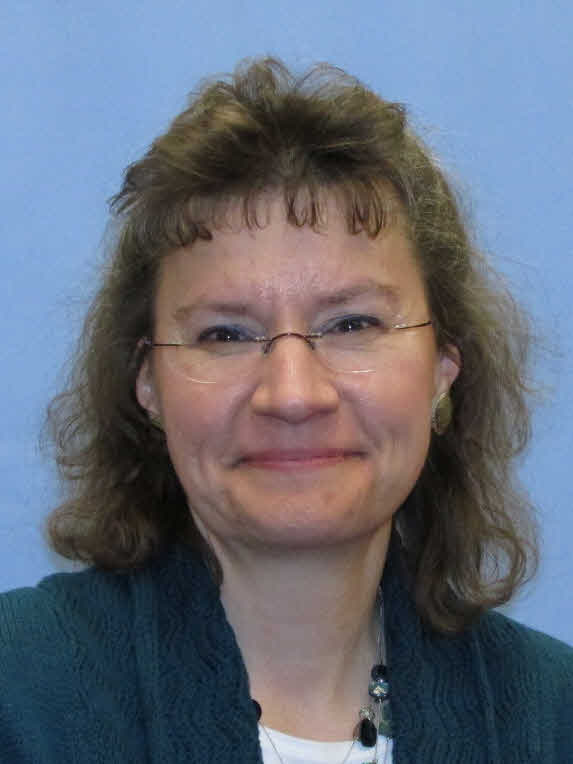 Mrs. Benes grew up in Ralston and graduated from Ralston High School. She met her husband Jim while attending UNL and got married after graduation.  The couple then moved to Dallas, Texas.  They returned to Nebraska in time for their son, John, to start Kindergarten at Blumfield Elementary. Mrs. Benes was active in the PTO until April 1999, when she became the school secretary.  John also graduated from Ralston High School.  He graduated UNL as a Computer Engineer and is currently working at North Dakota.