Achieving excellence as a community of learners

Tom Cooper was named the head baseball coach at Ralston on October 16, 2017.

Cooper takes over after serving as an assistant coach at Papillion-La Vista. He also has had stints at Millard West and Millard South. Cooper played collegiate baseball at Buena Vista from 1999-2002 and has accumulated coaching experience since.

YEAR BY YEAR WITH COACH COOPER

Alec Williams joined the Ralston Baseball staff in 2018 where he served as the Head Junior Varsity Baseball Coach.

Williams played baseball at Omaha Westside High School, during their dominate run of State Championships, where he graduated from in 2010. Williams then attended and played baseball at Pacific University. In his playing days, Coach Williams was an outfielder who was known for his all around speed and his superb defense.

Williams graduated from Pacific University with a degree in English. He currently works as an english teacher at Ralston Middle School. 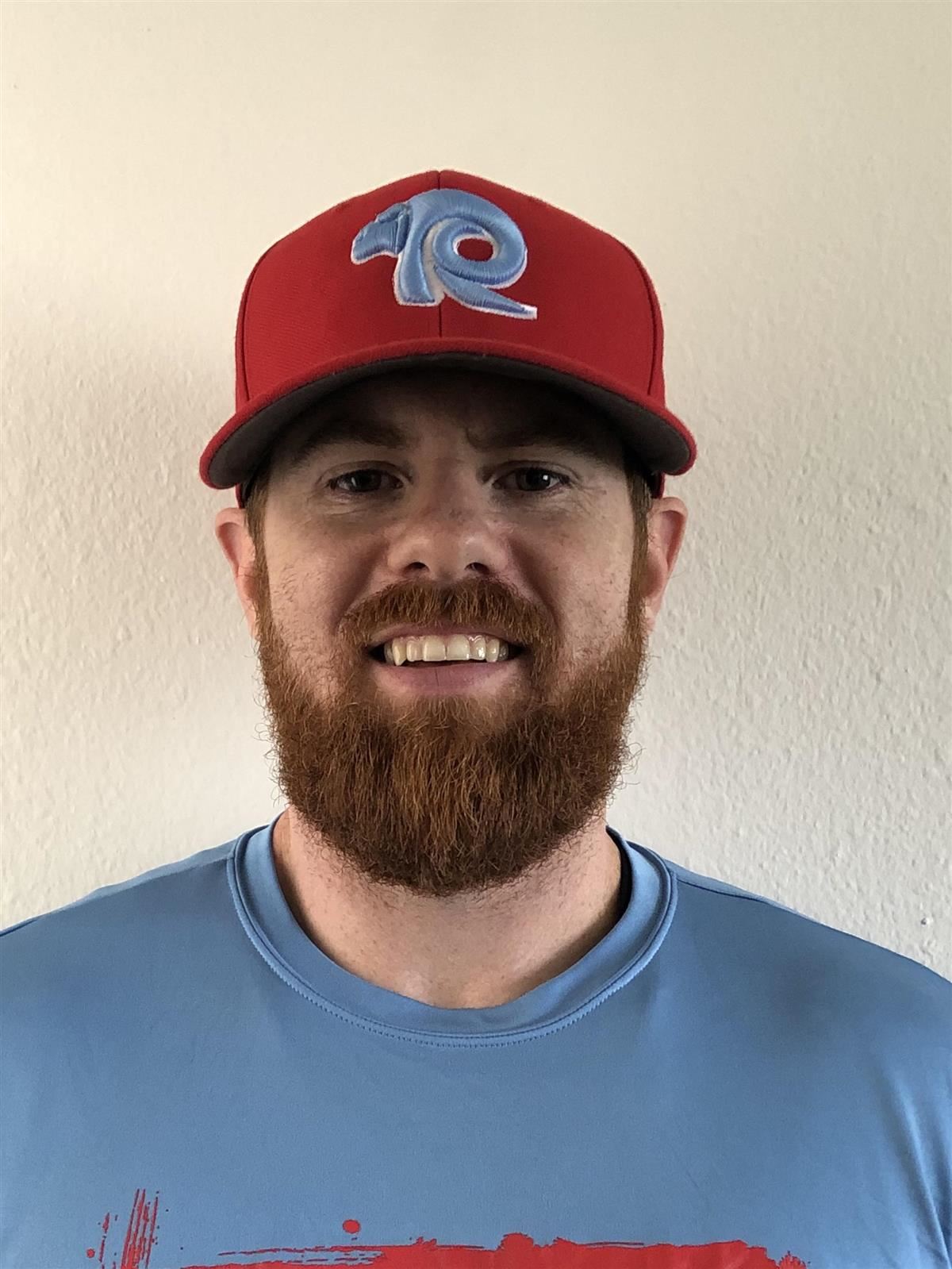 Coach Christensen is a 2005 graduate of Ralston High School where he played baseball for Curt Shockey and Marty Santoni.  After his playing days at Ralston High School he went on to attend Dana College.  Coach Christensen is joining our staff beginning in the 2020 season.  He comes to us after a coaching stint with the Millard Sox Legion Baseball Program.  During his time with the Millard Sox he served as a head coach at both the junior and senior levels.  Coach Christensen will take over as our pitching coach along with coaching our catchers.

Coach Christensen is a consistent learner of the game and is passionate about passing along his knowledge to the athletes of Ralston High School.  He has a wife (Megan), and a daughter Addison.

Tyler Dunn joined the Ralston Coaching Staff during the 2017 season where he was a Volunteer Assistant. Prior to coaching at Ralston, Coach Dunn was an assistant Softball Coach at Omaha Westside High School where he coached until the Fall of 2018.

Dunn spent the 2017 Spring season with the Ralston Reserve team as a Volunteer before being a Senior Legion Volunteer in the Summer of 2017. He was promoted to Reserve Head Coach for the 2018 season and led the Ralston Reserves to a Runner-up finish in the 2018 NRBL Class B American Division State Tournament.

Coach Dunn is a 2011 graduate of Omaha Westside High School and a 2016 graduate of Wayne State College where he majored in Physical Education. Dunn currently works for District 66 in Omaha as the head of maintenance.

Neal Stanesick joined the Ralston coaching staff in the summer of 2018 as an assistant coach on the Reserve team. Prior to joing the staff at Ralston, Stanesick served as an assistant softball coach at Omaha Westside High School and has done so every fall for five seasons.