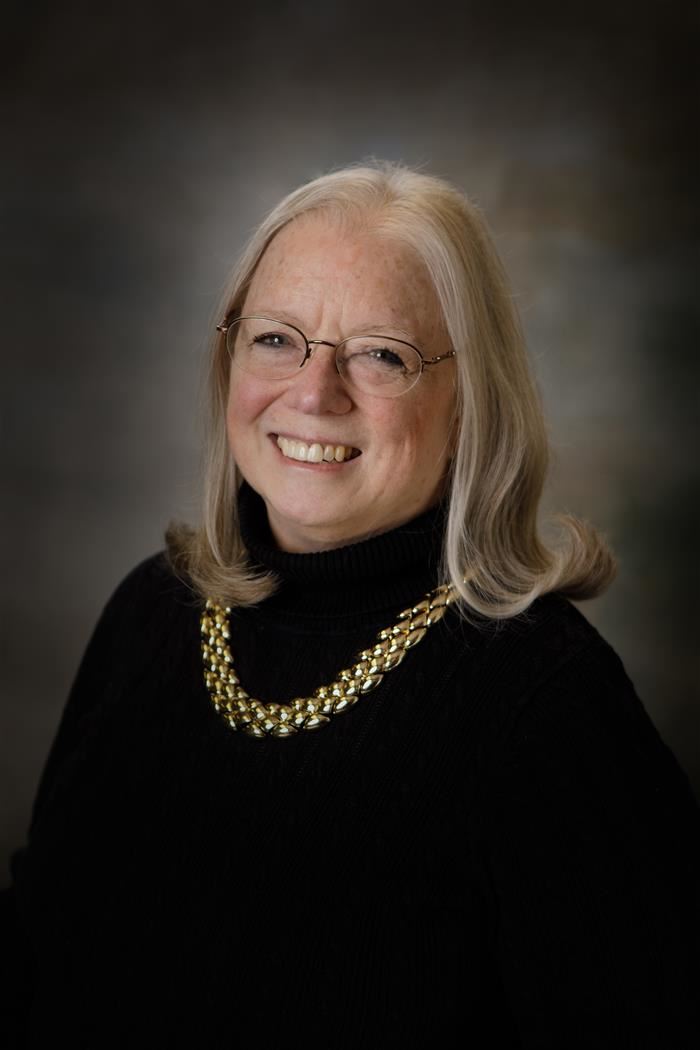 Elizabeth Kumru, a native of Omaha, retired in January 2020 after working for 27 years as a writer and editor in public relations at the University of Nebraska Medical Center. A 1971 graduate of Omaha Central High School, Elizabeth received her B.S. in Journalism from Bowling Green State University in Ohio in 1974. She has a background in journalism, marketing and public relations.

She and her husband, Tarik, were married in 1981 and, in 1993, moved to Ralston where they own Prime Auto, a used car sales and service business. Their two children, Ozan (’01) and Suzan (’04), are Ralston graduates.

Elizabeth began serving on the Ralston Public Schools Board of Education in 2019. She is a big supporter of public school education and believes that communication and critical thinking skills are essential for every student to master. She also believes that student success depends on the support of schools and educators by the entire community.