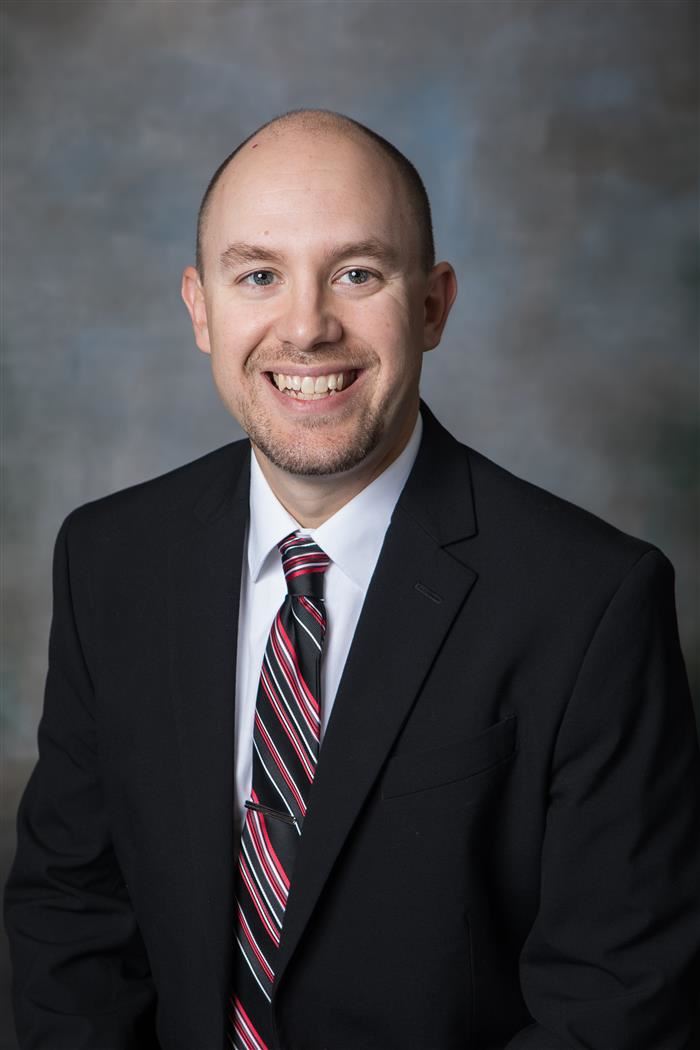 Mr. Mather joined Ralston Public Schools in 2014 as a 6th grade teacher at Wildewood Elementary. In addition to his role as a teacher, Mr. Mather has served the Ralston community as an assistant boys football and track coach at Ralston Middle School, as well as serving the communities of Wildewood and Karen Western as Interim Principal.

After graduating from Morningside College with a double major in Elementary and Special Education, Andrew earned his master’s in Educational Administration at Wayne State College.

Mr. Mather believes strongly in building positive relationships with students and providing them with a place that meets their individual needs socially, emotionally, and academically. He looks forward to working with the Karen Western Community to create a positive learning environment for students.