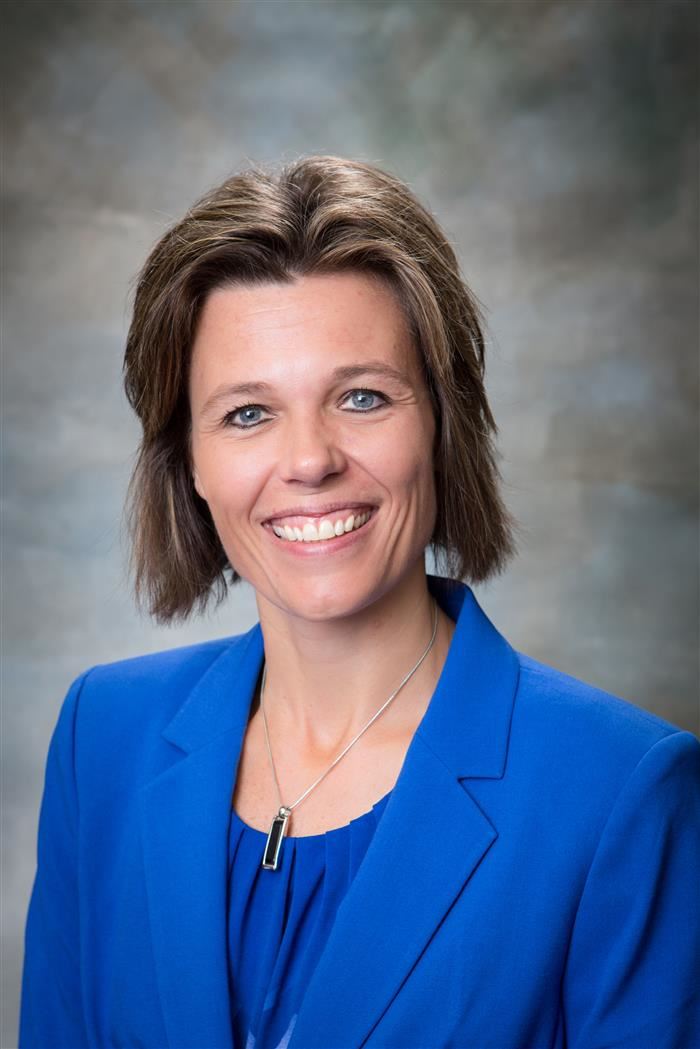 Jody Blessen has been part of the Ralston Public Schools Team since 1999.  She served as a classroom teacher from 1999-2015. In 2015, she transitioned to her current role as the principal at Seymour Elementary.  Previously to Ralston, Miss Blessen served as an elementary teacher and coach in Randolph, Nebraska. She has had the privilege of being a part of many students’ educational experiences since 1994.

In 1994, Miss Blessen graduated from Midland Lutheran College with a BA in Elementary Education along with a Coaching Endorsement.  She earned a Master’s Degree in Curriculum & Instruction and second Master’s Degree in Administration from Wayne State College.

Miss Blessen’s philosophy on education is that all students can learn.  With a standards based focus, she is an instructional facilitator seeking new and innovative engagement strategies.  Miss Blessen is an advocate for children and believes in the positive behavior management approach.  Her staff is a talented team that focuses on engagement, technology, positive classroom environment, and teaching towards individual strengths of students to name just a few.  Miss Blessen and her staff work hard to inspire students to become self-directed learners in preparation for the future.