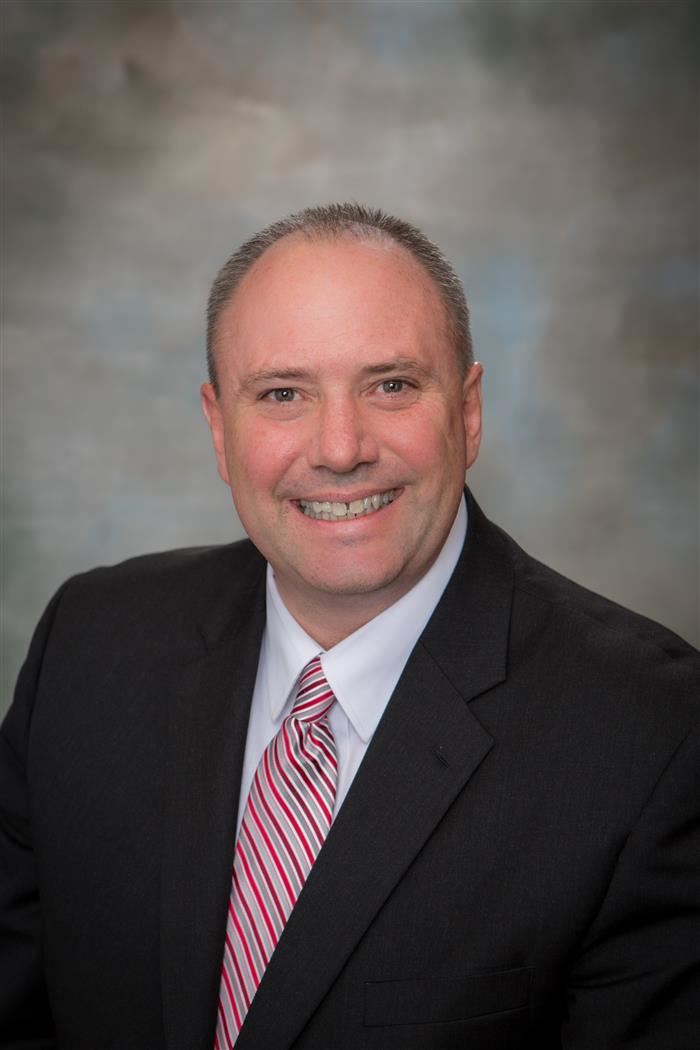 Dr. Adler has served as Superintendent of Ralston Public Schools since 2011, devoting more than 30 years to the success of Nebraska’s public schools by working for students and families in Petersburg, Elgin, and Nebraska City before arriving in Ralston.

Dr. Adler graduated from Hastings High School in 1987 and served six years in the United States Army.  Dr. Adler earned his Doctorate in Educational Administration from the University of Nebraska Omaha in 2008.  Dr. Adler was a first-generation college student, earning degrees from Kearney State College and the University of Nebraska at Kearney.  Through the years, Dr. Adler has served many roles in education, including time as an industrial technology teacher, football coach, basketball coach, bus driver, high school principal, activities director, assistant superintendent for business and now superintendent of schools.  Mark and his wife, Joni, have been married since 1990.  They have three children: Jade is a graduate of the United States Military Academy at West Point and is now a Second Lieutenant in the United States Army, Reid is eternally 15, and Kamille is a student in Ralston Public Schools.  Mark enjoys spending time with family and friends, traveling, working in his yard and supporting his children in their endeavors.  The Adler family loves Nebraska, Army and Kansas City Chiefs football as well as anything involving the Ralston Rams!

Dr. Adler has and will continue to be an advocate and voice for all students and staff under his care.  In a very diverse urban school district with high needs, Dr. Adler and his team are focused on providing an environment dedicated to achieving excellence through purposeful instruction, while nurturing a climate of hope and inclusion for students and families.  Dr. Adler is committed to cultivating quality relationships and trust at all levels of Ralston Public Schools.  That dedication supports and nurtures new leaders each year through the Ralston Leadership Academy for administrators and teachers.  Since the death of their son Reid in 2016, Mark and Joni have spoken with more than 30,000 people about bullying, appropriate use of technology, suicide and spreading kindness and hope to everyone you meet. #bekind